I’ve been working in Africa for many years, supporting government bodies, NGO’s, charities and private organisations in their respective corporate developmental strategies. During those years, waves of international enthusiasm and investor excitement have come and gone and come again, with expectations of riches and opportunities to grab a slice of a growing continent. Never, however, have I seen such a widespread, level-headed commitment to doing what is right for Africa today, tomorrow and the long-term. Here’s why.

Since the economic recession in 2008 and the oil price crash that followed, there has been a convergence of stakeholder interests, led by national and regional policy decisions that in many cases are ushered in a new era of fiscal conservatism, transparency and good governance. I have seen this take place myself, by working with senior policy makers desperate to move beyond the hangover of colony and mismanagement that followed it: there is an incredible zeal for fiscal discipline, strict anti-money laundering policies, transparency and an almost unstoppable aspiration to correct the region’s unsustainable (and frankly, shocking) trade deficit.

It is clear to me that for most African countries, there is a sense of ‘enough is enough’ – there is a powerful eagerness for investment in entrepreneurship, innovation, technological infrastructure and new teaching methodologies that prepare youth for a world of work. And, it isn’t just governments. The private sector is joining forces with NGO’s and regionwide bodies with a shared purpose of providing opportunities for the region’s youth dividend. What this boils down to is a holistic approach to building a framework for success for SME’s. Small farm holdings are being offered new ways to access capital for growth, private companies are working with NGO’s to fund innovation centres and maker spaces so that small scale manufacturers can scale up by learning how to sell to foreign buyers or market their goods through social and digital platforms. Fintech is utterly transforming how SME’s pay or borrow and the number of unbanked is dwindling

All this activity is happening in tandem with a surge in corporate deal-making that is injecting capital into the continent and enriching the value chain. This week’s Africa Investment Forum – whose partners include Africa 50, Africa Finance Corporation, Africa Export-Import Bank, the Development Bank of Southern Africa, the European Investment Bank, the Islamic Development Bank and the Trade and Development Bank – was billed as, ‘Short on talk and heavy on deals’ in a press conference ahead of the event. This is its second year, so it remains a fledgling forum. However, its first year resulted in over $36 billion of investments.

A decade ago, the world wrote excitedly about ‘Africa Rising’ – a narrative that stalled when oil prices fell. Now, in an era of holistic shared interests, widespread policy change and the ratification of the African Continental Free Trade Area (AfCFTA), we no longer need to talk about whether Africa is ‘rising’. Talk achieves little – it’s time to do. 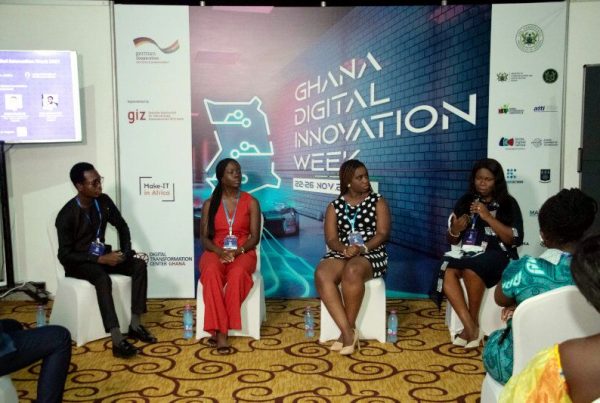 Working on the frontier of public relations, innovation policy and startup ecosystem-building, I learnt that…
Djembe 0 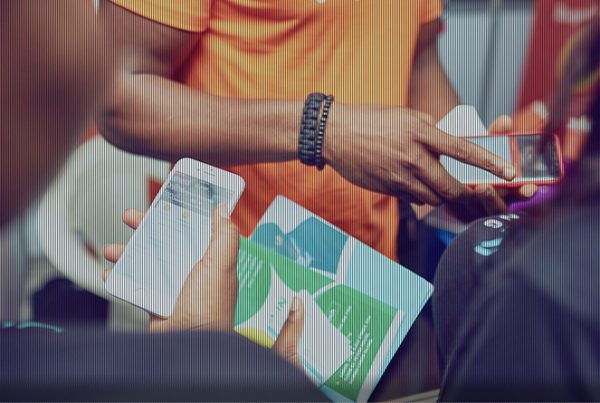