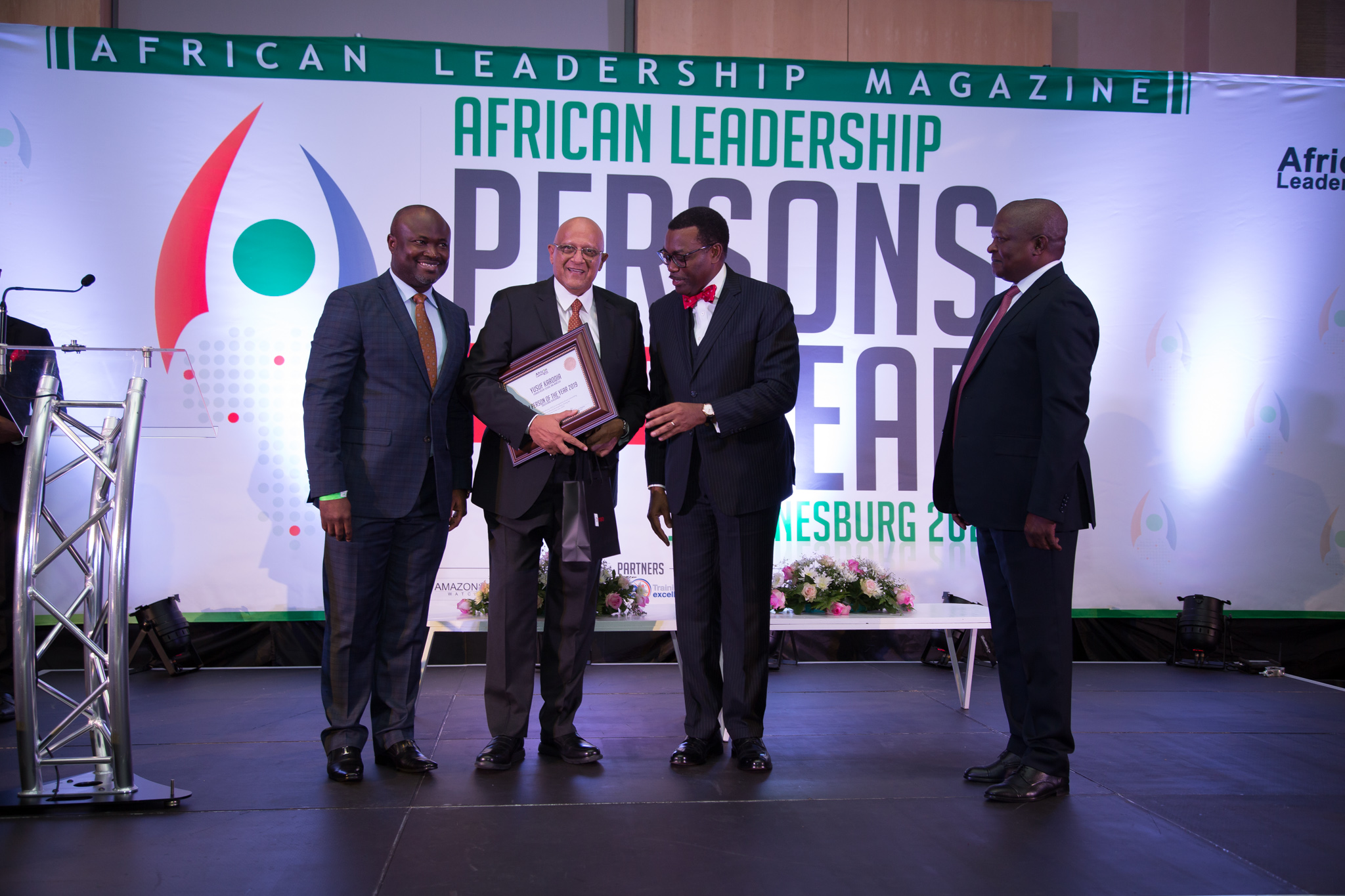 Prof. Karodia, the founder of MANCOSA and of REGENT Business School, is recognized as an African impact leader in education

Professor Karodia, Founder of MANCOSA and of REGENT Business School, received the award for his contribution to the advancement of education and the transmission of knowledge in Africa. During the ceremony, held on 29 February in Sandton, Johannesburg, he was named ‘The Greatest Visionary in Africa for the Development of Higher Education’, underscoring his commitment to developing education in Africa over the past four decades.

In an emotional speech, he said, “I would like to salute the students, staff and graduates of the Honoris United Universities network and the outstanding work of all teachers and actors who are helping to train future African leaders”. He also spoke of the impact of the fourth industrial revolution, which he said makes traditional approaches to higher education less and less relevant.

“The fourth industrial revolution will render a large part of the current system obsolete in the coming decades. Artificial intelligence will be the driving force behind the fourth industrial revolution, and it will eradicate from the labour market many tasks that are currently performed by humans. The fusion of man and machine will require a rethink of education to meet the challenges of the future.”

He also spoke of the importance of lifelong learning and the ability to quickly acquire new skills, comments mirrored by the CEO of Honoris United Universities, Luis Lopez. “I am very proud to have Prof. Karodia as a director of Honoris United Universities. His knowledge and foresight are invaluable to our pan-African vision of Education for Impact. This recognition is the culmination of more than four decades of commitment to the development of quality and accessible private higher education. A pioneer and visionary, he has made MANCOSA and REGENT Business School leading academic institutions. His core belief of supporting world-class African human capital, encapsulated by Honoris, is an inspiration to us and to those who know him.”

Honoris United Universities, the first pan-African private higher education network, stretches from Casablanca to Cape Town and from Tunis to Johannesburg. The network brings together a community of 11 institutions in 10 countries and 32 cities, on-campus, remote and online. Its institutions provide degrees in the fields of health sciences, engineering, computer science, commerce, law, architecture, arts and design, media, education and political science.

As a young teacher in a difficult socio-economic context, Professor Karodia quickly realized that promising black students were denied access to university education under apartheid. The injustices he witnessed and experienced led him to work for change. With time and a massive act of faith, he created two private higher education institutions that would widen access to quality education, especially those previously denied access. He has also worked to make a significant impact in the implementation of quality distance education.

Also a philanthropist and passionate in his belief that reading is an essential ingredient in improving children’s literacy levels, he launched, through the Yusuf Karodia Foundation, the Million Books Project, aimed at providing more than one million books to school children in underprivileged areas of South Africa through mobile libraries.

Honoris United Universities is the first private pan-African higher education network committed to preparing and educating the next generation of African leaders and professionals able to impact regionally in a globalized world.  Collaborative intelligence, cultural agility and mobile mindsets and skills are at the heart of Honoris’ vision of higher education. Honoris United Universities joins the expertise of its member institutions to prepare pan-regional profile graduates that are competitive in today’s fast-paced and demanding labour markets.

Honoris United Universities gathers a community of 45,000 students on 60 campuses, learning centres and via on-line, in 10 countries and 32 cities across Africa. The network counts 11 institutions: multidisciplinary universities, specialized schools, technical and vocational institutes, contact distance and online institutions. Students have an opportunity to experience exclusive partnerships and exchange programs in more than 60 universities across Europe, Asia and the United States. Over 280 degrees are offered in Health Science, Engineering, IT, Business, Law, Architecture, Arts and Design, Media, Education and Political Science.

Founded in 1995 as a post-apartheid empowerment institution in South Africa, MANCOSA has grown to become one of the largest and leading private higher education institutions in South Africa. As a provider of high-quality distance learning, MANCOSA offers accredited, accessible and affordable education. A distinguished portfolio of undergraduate and postgraduate programmes is delivered through MANCOSA’s Graduate School of Business, School of Education, School of Public Administration and School of Economics and Finance.  www.mancosa.co.za 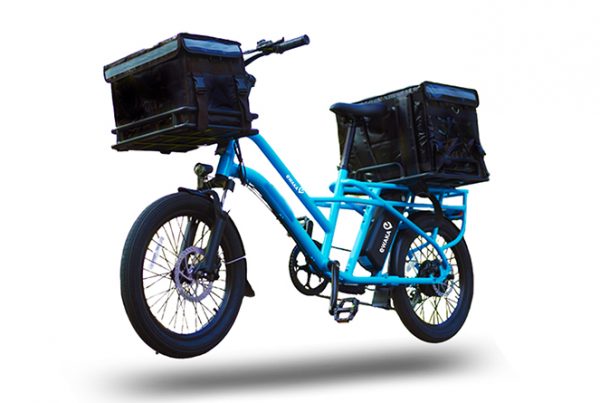 Financing to Power Strategic Growth Initiatives and Promote Shujaa Rollout in 2023 eWAKA, one of…
Editor 0 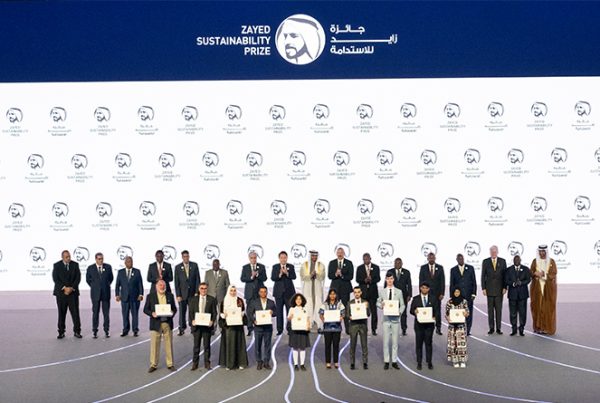 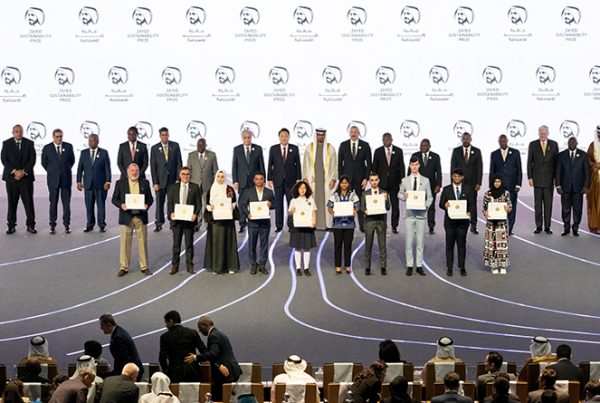 President His Highness Sheikh Mohamed bin Zayed, President of the UAE, presented awards to the…
Editor 0