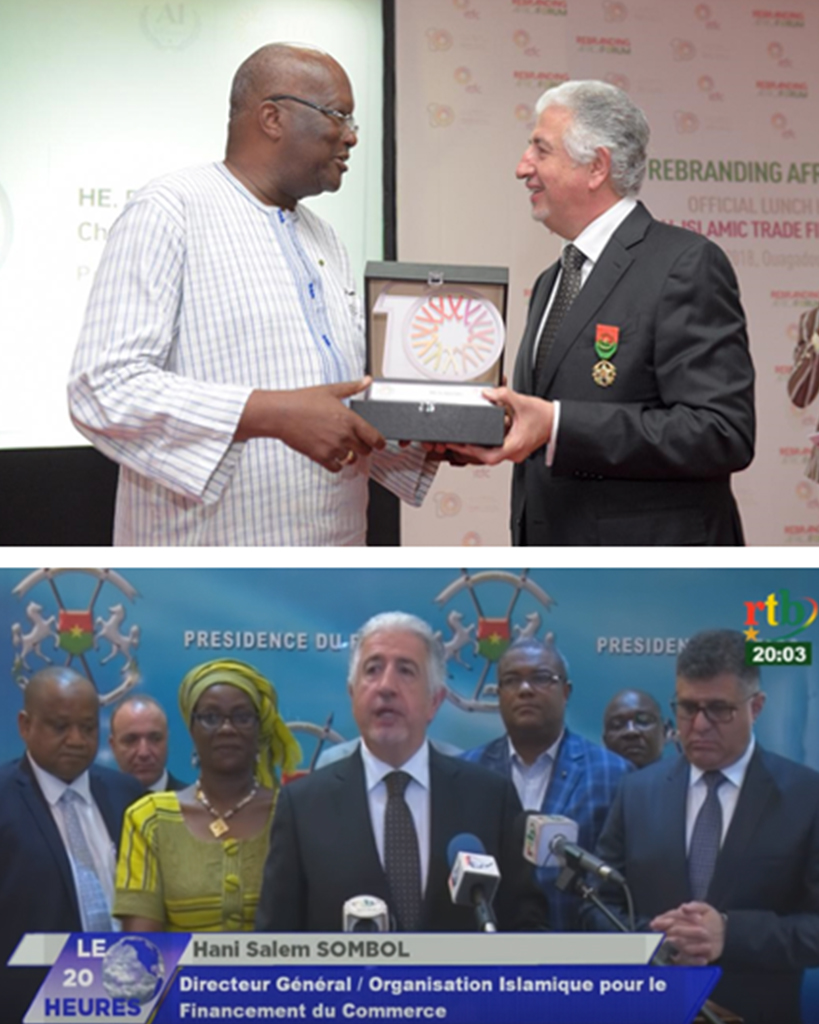 Djembe was commissioned by the International Islamic Trade Finance Corporation (ITFC) to support its Africa Initiative strategy, commencing with its participation in the 2018 Rebranding Africa Forum (RAF) in Burkina Faso. The overarching aim was to showcase its role in supporting socio-economic development in African nations and facilitate greater cross-border trade between other OIC member nations.

This high-level event was used to showcase 10 years of investing in Africa and to highlight ITFC’s commitment to the future through key initiatives such as the West Africa SME program, which was launched during RAF.

The results of Djembe’s efforts led to ITFC appointing Djembe as its retained communications consultancy in 2018.  Djembe continues to drive ITFC’s stakeholder engagement programs across Africa and the Middle East.